Cedar Creek church was formed by a number of pious German people as early as 1743. In 1788 it was incorporated as the “German Protestant Church of Appii Forum,” which meant the “jumping off place” or “where we thank God and take courage.” Later the congregation embraced Reformed theology and was called DuBard’s Presbyterian Church, led by John Frederick DuBard, the first pastor. In 1791, it is reported that Bishop Asbury came to speak to the congregation, riding up on a red horse, and they were so persuaded by his powerful preaching that from that time on they have been known as Methodists.

The present building is a white frame structure with concrete steps adorned with double-hung windows, four on each side and two in the front. A small stoop, supported by two columns, frames the double door to the entrance. The interior is simple and rustic with wide heart pine wood floors and wooden pews.

It is of significance that since 1831, the Cedar Creek church records show a connection with the Bible Society of the Methodist Episcopal Church which dissolved in 1836 to unite with the American Bible Society.

The 2017 South Carolina Annual Conference decided to close the historic Cedar Creek Church.  The Conference Trustees will maintain the church property, including the cemetery. 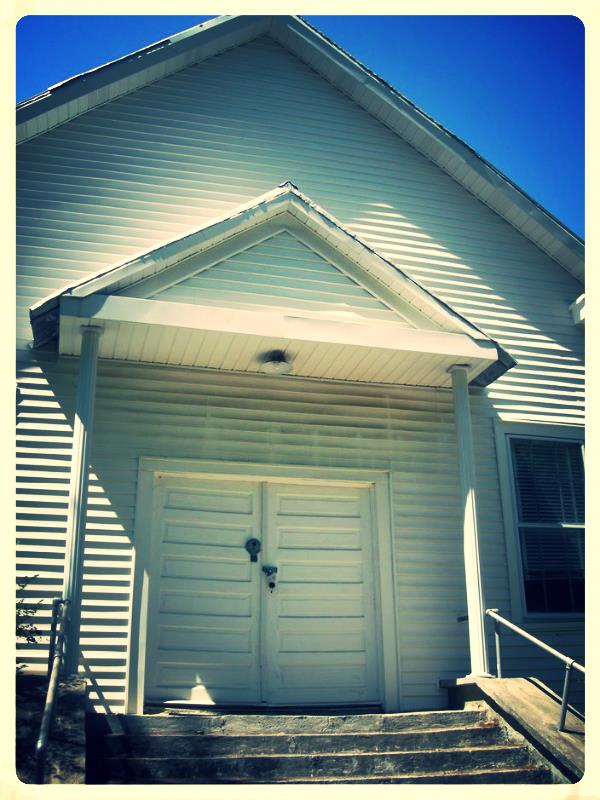 What do United Methodists believe?
Ministries of our church