A congregation was formed in Fairfield County on Crooked Run Creek called Bethesda-Auf-Marirn in 1761 under the leadership of John Nickleous Martin, a German immigrant and ordained minister. In 1798, the group affiliated with the Methodist Church and erected a church on Brown’s Bridge Road, named after the minister and known as Martin’s Meeting House.

​​A few years later another house of worship was erected by the Society of Methodist in the adjoining Horeb community. In 1840 these two groups were merged into the present Bethel church and compromise made to locate the church between the two original locations. The present church building is the third to stand on this property.

​The rectangular church sanctuary is constructed of Winnsboro Blue Granite mined from a local quarry and donated by church member Pope Brooks, Sr. There are three gothic styled stained glass windows on each side of the church and two in the front. In 1964, granite steps were added with wrought iron railing leading up to the wooded double doors in the front of the church. A Fellowship Hall of granite to match the church building was constructed in 1953. A steeple was added atop the church in 1980.

​Next to the church, a new parsonage was built in 1957. The church suffered a fire in 2001 that gutted the interior, but it was restored in the same year with the additional improvements of padded pews and a sound system. The interior is distinctive because of its tongue-and-groove yellow pine wood ceiling and large exposed beams. On the wall behind the pulpit is a large back-lit cross made from beams extracted from the burned church, and a display case sits on the back wall holding the pulpit Bible rescued by the firemen. 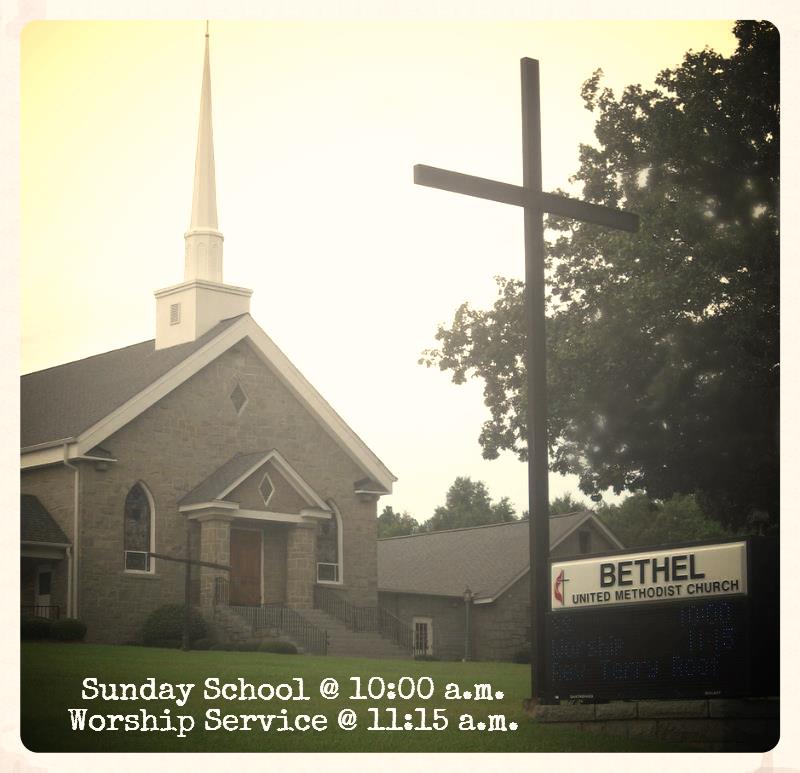